This week I’m helping count down to Sarah Dessen’s newest release,Â Once and for All. We are celebrating by participating in the #ReadADessen campaign. You can participate too by posting pics or just tweeting and using the hashtag!

Make sure to enter the giveaway below!

I’m sharing more info about this lovely on instagram today as part of my participation in #ReadADessen! 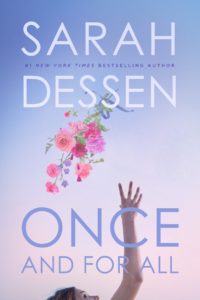 As bubbly as champagne and delectable as wedding cake, Once and for All, Sarah Dessen's thirteenth novel, is set in the world of wedding planning, where crises are routine.

Louna, daughter of famed wedding planner Natalie Barrett, has seen every sort of wedding: on the beach, at historic mansions, in fancy hotels and clubs. Perhaps that's why she's cynical about happily-ever-after endings, especially since her own first love ended tragically. When Louna meets charming, happy-go-lucky serial dater Ambrose, she holds him at arm's length. But Ambrose isn't about to be discouraged, now that he's met the one girl he really wants.

Sarah Dessenâs many, many fans will adore her latest, a richly satisfying, enormously entertaining story that has everythingâhumor, romance, and an ending both happy and imperfect, just like life itself.

Sarah Dessen is the #1 New York Times bestselling author of over a dozen novels for teens, which have received numerous awards and rave reviews. Her books have been published in over thirty countries and have sold millions of copies worldwide. She is the recipient of the 2017 Margaret A. Edwards Award from the American Library Association for outstanding contribution to young adult literature for her novels: Keeping the Moon, Dreamland, This Lullaby, The Truth about Forever, Just Listen, Along for the Ride, and What Happened to Goodbye. Her newest novel, Once and for All, will be released in June 2017. An NC native, she currently lives in Chapel Hill with her family.

Enter for a chance to win one (1) set of Sarah Dessenâs books in paperback (ARV: $132.00).
NO PURCHASE NECESSARY. Enter between 12:00 AM Eastern Time on April 17, 2017 and 12:00 AM on May 29, 2017.Â  Open to residents of the fifty United States and the District of Columbia who are 13 and older. Winners will be selected at random on or about June 1, 2017. Odds of winning depend on number of eligible entries received. Void where prohibited or restricted by law.

Are you a Sarah Dessen fan? What’s your favorite book by her? 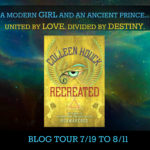 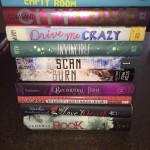 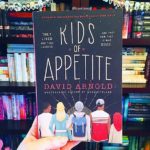 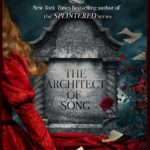