Welcome to our tribal booth where you will learn about the four local clans that have been at war with each other for centuries.

Kodiaks:Â prefer to handle problems with their fists instead of talking it out. TheyÂ tend to be a slight loner and donât always play nice with others.

Ravens:Â more spiritual people. TheyÂ blend in easily and would make a perfect spy because they are also fearless when faced with a dangerous situation.

Wolves: strong people that try to avoid conflict if they can. But they will not sit by and watch as stronger clans prey upon the weak.

Which clan do you think you would belong to?

Today we have an expert here to tell us more about the clans.Â Â

Striker Gryphon has lost his position of honor among the Ram, and is now a hunted man. A traitor.

Zo, the object of his affection, was murdered by members of his former clan. To honor her memory, he journeys to the highly secretive Raven âNestâ to warn strangers of their impending demiseâthough it could cost him more than just his pride.

He doesnât know that Zo is very much alive and in another part of the region assisting Nameless refugees over a mountain swarming with wild men known as âClanless.â

As each struggle to make sense of what their lives have become, they fight and claw to reach the Allied Camp, their last hope in bringing peace to the region.

But the road back to one another is treacherous and uncertain. And freedom will come with a price.

B: If you could be any character in your book, who would you be? Why?

J: I really enjoy Racaâs character. Raca is a bold Raven Princess who also happens to be one of the best bowman/woman in her clan. She and her twin brother, Talon, act as warrior/ambassadors for their chiefly father.

B: Which clan would you want to be in if you had a choice?

J: I would have to say that the Raven Clan appeals to me most for their spiritual, nature-centered lifestyles. Who wouldnât want to live in a tree? Iâm also drawn to the storytellers and customs of the Wolf Clan.

B: Which clan would be the last clan you chose to be in?

J: I actually think the Kodiak Clan would be the hardest to claim, mostly because they spend a lot of time living under the mountain. I need me some sunshine! Also, I tend to avoid confrontation when I can, and the Kodiak are all about living life with vibrato!

B: If you were stuck at the top of the Ferris Wheel for a long time what would your reaction be?

J: *Shivers* Is it a windy day? Is the bucket rocking and swaying like crazy? If so, Iâm FREAKING OUT! If not, it might take me a bit to get used to the height *shivers again* but Iâd probably just starting building characters and creating a story to pass the time and adapt.

B: Corndog or Pretzel? 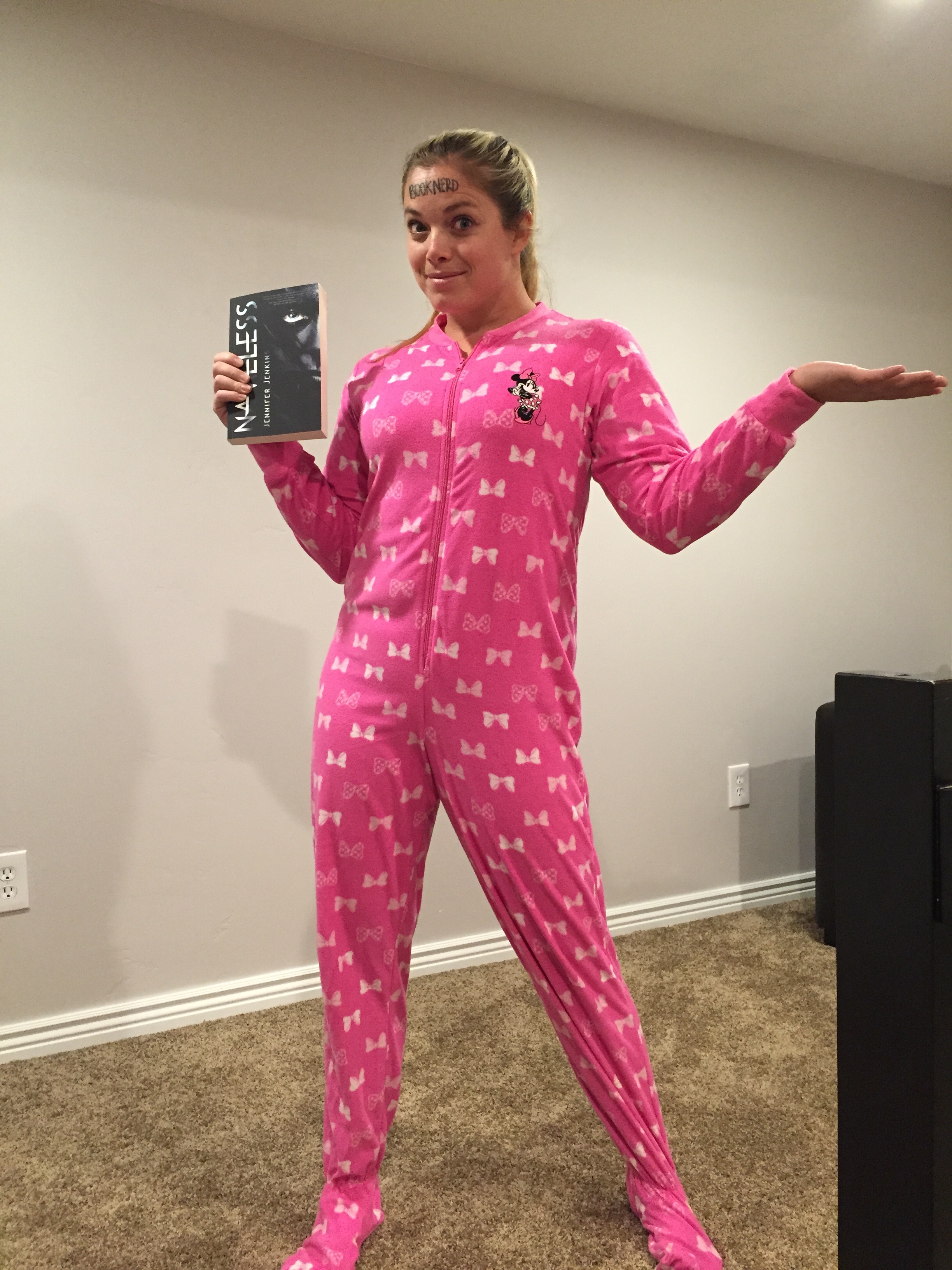 With her degree in History and Secondary Education, Jennifer Jenkins had every intention of teaching teens to love George Washington, the Napoleonic Wars, and Ancient Sparta . . . until the writing began. Author of young adult fantasy and co-founder of Teen Author Boot Camp, she divides her time between reading, writing music, taking spontaneous trips, and researching random events from the past.

Which clan do you think you would be a part of?

Make sure to head over to Dark Faerie Tales booth today also! 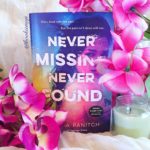 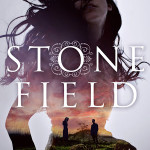 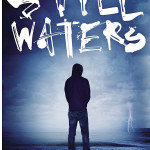 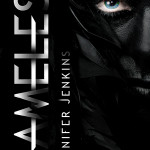 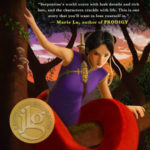 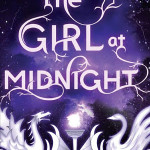 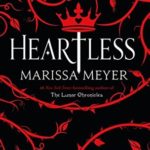 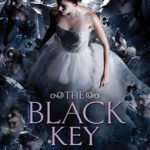